Long before Canada had universal health care, Catholic religious congregations founded health organizations to provide care and treatment for the sick and other vulnerable persons. These Sisters went where others would not go and the organizations quickly became identifiable in communities across Ontario. Often with little financial support, they took out bank loans, raised funds in the community and assumed responsibility for the health organizations they founded, governed, administered, and often staffed.

Gradually government funding became available for these enterprises, and the establishment of universal health care in Canada is generally thought of as one of this country’s greatest accomplishments. In this new model, the Sisters continued their ministry within the organizations they had founded.

Our connection to this incredible history of compassionate health care is through the Congregation of the Sisters of St. Joseph who were formed in France in 1650. The Sisters were courageous pioneers and leaders, and shortly after arriving in London in 1868 went on over the next several decades to establish hospitals that became pillars in the communities they served, beginning in London (1888) and then spreading out to Chatham (1890) and Sarnia (1946). Across southwestern Ontario the Sisters developed a reputation for compassionate care of the whole person, always mindful of the inherent worth and dignity of each human person.

Moving into the 1990s when the number of members available to serve in their health care ministry began to decrease, the Sisters made the decision to transform their model of administration by establishing each of their hospitals as separate corporations, placing their administration in the hands of well-qualified lay women and men. And at the same time, they formed the St. Joseph’s Health Care Society to take up the particular role of Sponsor to ensure the ongoing stewardship of the treasure of Catholic health care into the future. 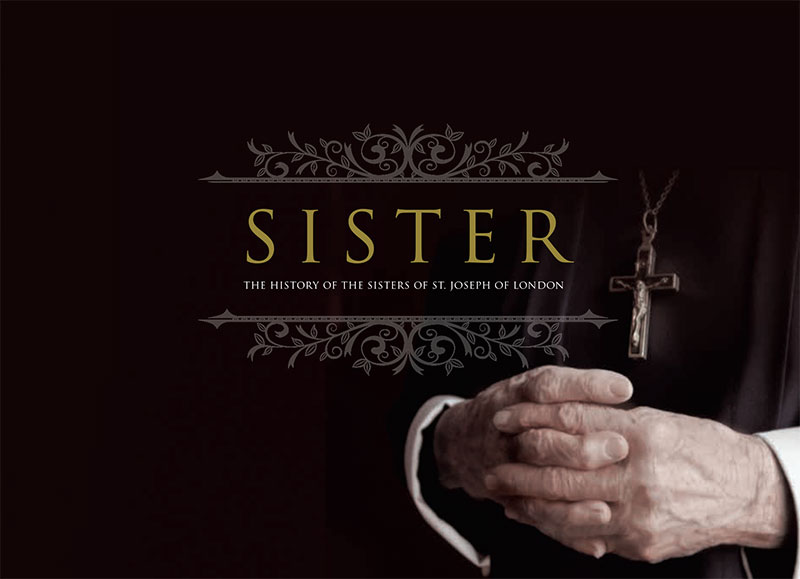 Sister: The History of the Sisters of St. Joseph of London (pdf)